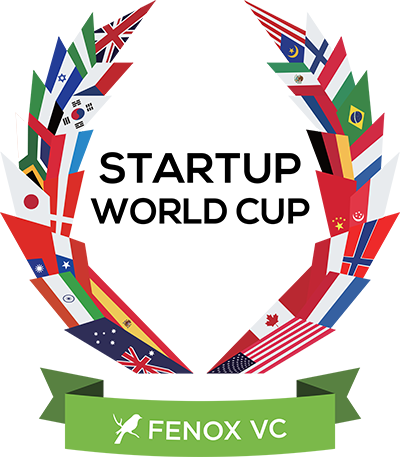 Startup World Cup is a global conference and competition with the goal of bridging startup ecosystems worldwide and offers a chance to win a US $1,000,000 prize in investment. There are 40+ regional events across North America, South America, Europe, Africa, Asia, and Australia, leading up to the Grand Finale in US Silicon Valley. This is the first ever event of its type, organized by Fenox Venture Capital, a Silicon Valley-based multinational VC firm. 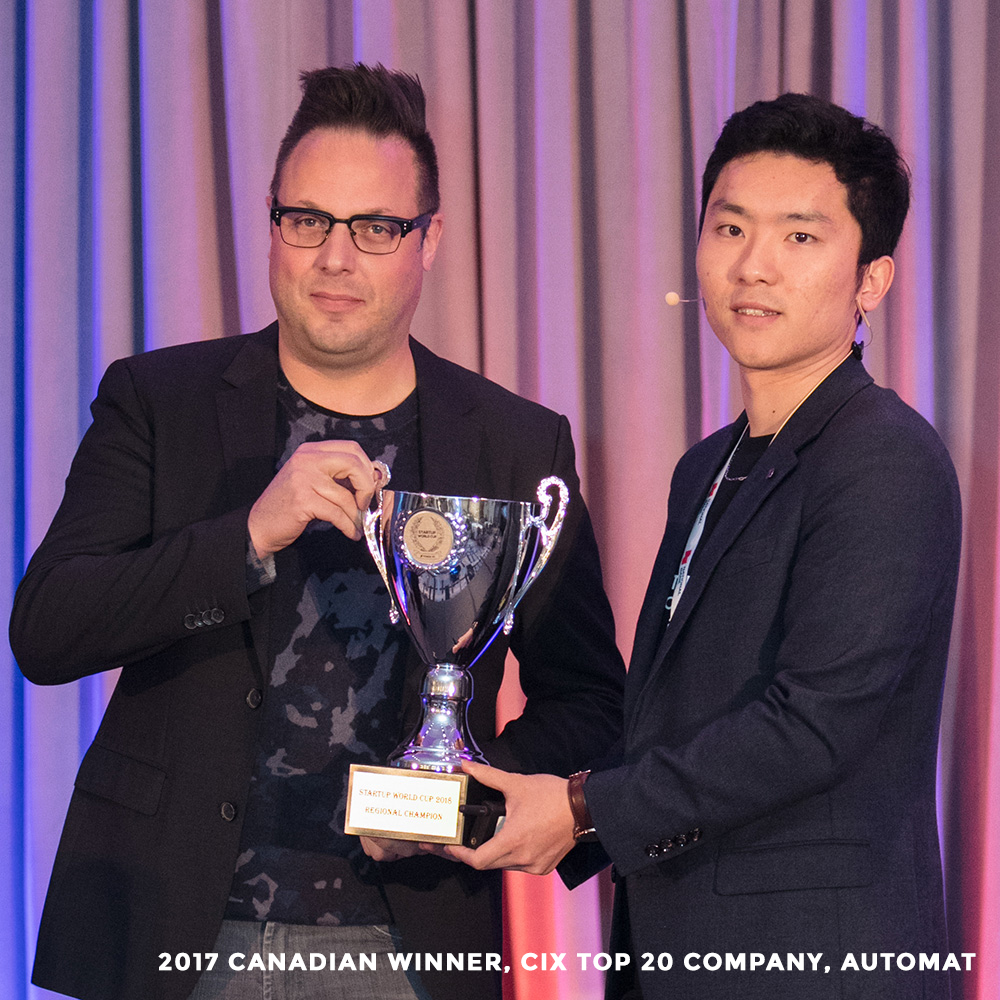 Founded in February 2015, inkbox has disrupted the tattoo industry by making temporary tattoos that last between 8-18 days, they look real and offer thousands of designs. Tattoos are no longer a decision that will most likely be regretted years later. Inkbox’s patented formula uses the juice of a Panama fruit for the basis of the semi-permanent tattoo product. Today they have sold more than a half a million tattoos to customers in 150 countries: https://inkbox.com/

inkbox will represent Canada at the Startup World Cup Grand Finale in San Francisco on May 17th, 2019 and will compete alongside 40+ other startups from all over the world for a chance to win a US $1,000,000 prize in investment.